Moving on to the Southern tip of Sri Lanka, we reach Galle, a historic gem and 4th largest city in Sri Lanka. Back in the olden days, Galle was the most important port on the island.

Old Galle is a historic jewel, and serves as the best example of a fortified city built by the Portuguese. Galle Fort is not another attraction, but the attraction of Galle, and cannot be missed. It is now listed as one of Sri Lanka’s 8 UNESCO heritage sites.

Galle is often seen as a day trip on the side, rather than a stop. Nonetheless, more and more visitors are looking to spend more time soaking in the history and rich architecture of the place.

Regardless, Galle is a worthy stop, and here’s some of what you can expect to see in Galle: First up on the list simply has to be the iconic Galle Fort. Step through the gates of Galle Fort, and feel yourself be transported back to the colonial era. It’s unique architecture and the splendour of its size makes it well worth it. The Galle Fort is beautifully maintained, and also boasts some stunning views of the ocean. There is plenty to do and see, and visitors can easily spend a day wandering down the many little alleyways, as well as exploring the shops and restaurants. Other interesting sights would be the Galle Clock Tower and the Galle Light House.

The Martin Wickramasinghe Folk Museum Complex is housed in the original residence and birthplace of renown Sri Lankan writer Mr Martin Wickramasinghe himself. A house of great heritage, it was also taken by the air force during the years of civil war. The museum sheds light on Sri Lankan culture and traces the history of Sri Lanka through a collection of religious, ceremonial, agricultural and cultural artifacts. The museum is well curated and presented. The grounds surrounding the museum are also lovely, and is a restored ecosystem of indigenous trees and bird life. 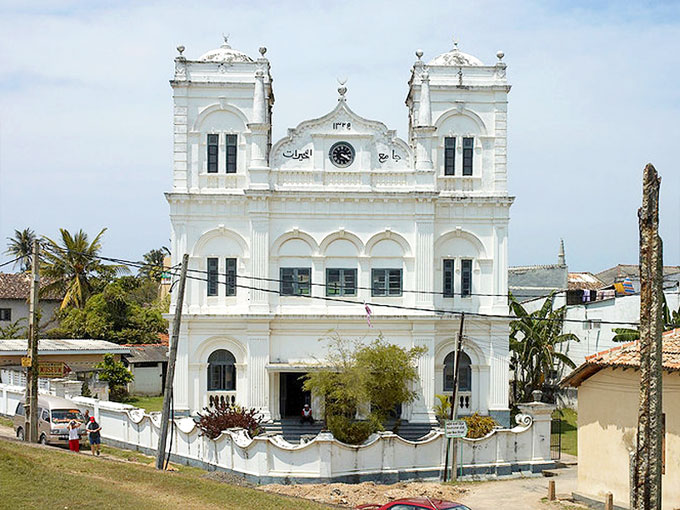 The Meera Mosque at first glance does not look like a mosque. Unlike typical Mosques, the Meera Mosque does not have the traditional dome shaped roof. Nonetheless, it is a piece of truly beautiful architecture built during the Dutch era, and also an example of the melting pot of religions and cultures in Sri Lanka. 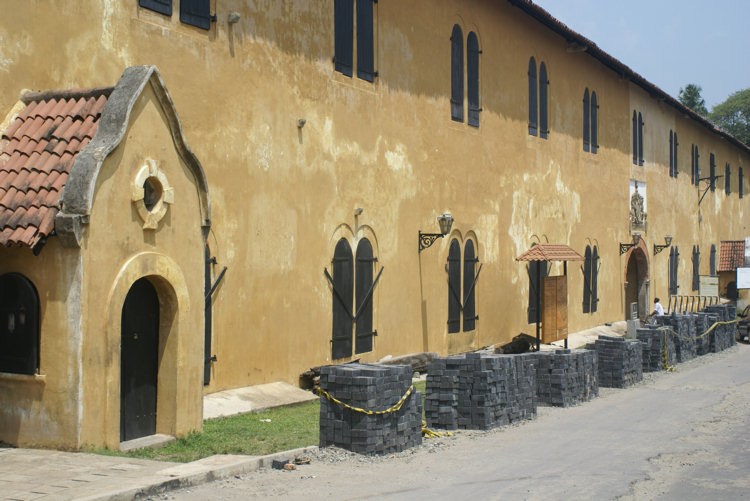 Ironically, the maritime archaeological museum suffered damage from none other than the crashing of waves and debris during the 2004 Boxing Day tsunami. The museum was repaired and reopened in 2010, and now houses archaeological marine artifacts excavated from the ocean, and dating back to the colonial era. The museum building is interesting in itself, as it is housed in a 300 year old Dutch colonial VOC warehouse complete with industrial looking bricks.

Need a comfortable abode while you explore the sounds and sights of Galle? Beautiful villas are aplenty here, check them out!